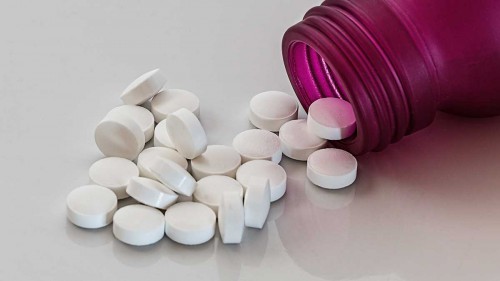 As we face a serial killer named Fentanyl loose on the streets of our cities, the public has been subject to reports some that have indicated that recreational heroin users are accidentally taking Fentanyl and overdosing because of it. Those of us who provide services to addicted people find it ludicrous that anyone could consider themselves a recreational heroin user, as if it is being compared to social drinking.

It is a synthetic opiate narcotic, primarily used for pain management. It is a pharmaceutical that is legal with a prescription, and can be used via patches, lozenges or even a nasal spray. It is anywhere from 50 to 100 times stronger than other opioids like morphine, heroin, or oxycodone.

You can’t see it, smell it or taste it.

Non-pharmaceutical Fentanyl is created with varying toxicities and is often combined with caffeine, heroin and methamphetamine. Drug dealers may sell Fentanyl as fake OxyContin. Buyers may think they’re getting OxyContin, but they’re getting another opioid drug that has other substances in it.

How is it hitting the streets?

According to RCMP, Fentanyl is finding its way to the Canadian illicit drug market via two means:

Can it kill me?

Yes, as little as two milligrams is enough to cause overdose and death. That amount is as small as two grains of salt.Early signs of poisoning may include:

Yes, it can be addictive. According to Alberta Health Services, if you use opioids a lot, you may find that you develop a tolerance and need more and more to feel the same effects. You can become mentally and physically dependent on it.

People addicted to Fentanyl may have withdrawal symptoms when they quit, including:

Addiction has no boundaries and will kill anyone it wants, from the addict on the low track of the Downtown East side of Vancouver to professionals living comfortably the High Rise condos of Coal Harbor: both habitual and binge drug addicts.

In the first half of 2015 Fentanyl was responsible for killing 145 Albertans. In 2014 there were 88 Fentanyl related deaths in British Columbia and that number is expected to double by the end of 2015.

As professionals at Westminster House Treatment Centre for Women, we have been treating addiction for the better part of 35 years we can offer only this advise. If you know someone who is using OxyContin or Fentanyl purchased from anywhere other than a Pharmacy, the prescription drugs that are purchased on the street have a high likelihood of being counterfeit. It is a game Russian roulette if ingested in any form. Please be aware that most street drugs being sold have a high probability of being cut or laced with Fentanyl, this includes marijuana.