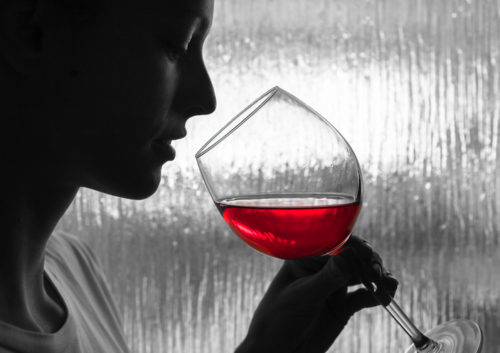 Alcoholism is a problem that many people deal with. It is often misunderstood, which could lead to additional issues on top of the addiction. Some people consider alcoholism a self-control problem rather than a true mental illness.

Is Alcoholism Really a Mental Illness?

Westminster House has been working with individuals dealing with alcoholism. The professionals know that this is an illness and treat it as such.

Calling alcoholism what it is an important part of how the treatment is administered. Alcoholism is considered a mental illness because exposure to alcohol can alter the mind. The brain functions differently at some point, meaning that a person no longer has control over his or her actions.

This is the reason professionals deal with this issue using effective techniques meant to rewire the mind so that the addiction can be conquered.

The attitude towards those who are alcoholic or were alcoholics has always been negative. Society shames a person who has this mental affliction to the point that it becomes taboo to even discuss the issue. This makes it a lot harder for people suffering from alcoholism to muster the courage to seek help.

Furthermore, the idea that addiction to alcoholism is nothing more than a problem with self-control affects the person dealing with alcoholism. This misconception can make the alcoholic believe that he or she can overcome this affliction with enough willpower, which can be dangerous. This affects everyone, including big stars like the late and great Amy Winehouse.

Winehouse’s mother said that her daughter was full of life and wanted to accomplish so much before her life came to a tragic end. She mentioned how her daughter was ashamed of her addiction and how she was determined to deal with it on her own.

Amy Winehouse misunderstood the true and troubling nature of alcoholism: it is an illness. You cannot treat an illness with willpower, yet this was something she thought she could accomplish. She died of alcoholic overdose, but these types of tragedies could be possibly avoided if more people understood that alcoholism was a mental illness that needed to be treated by a professional.

One of the reasons the people at Westminster House have been doing their best to educate people is because the misconceptions about alcoholism make it harder to deal with this problem. This issue comes with many obstacles, and misconceptions should not be one of them.